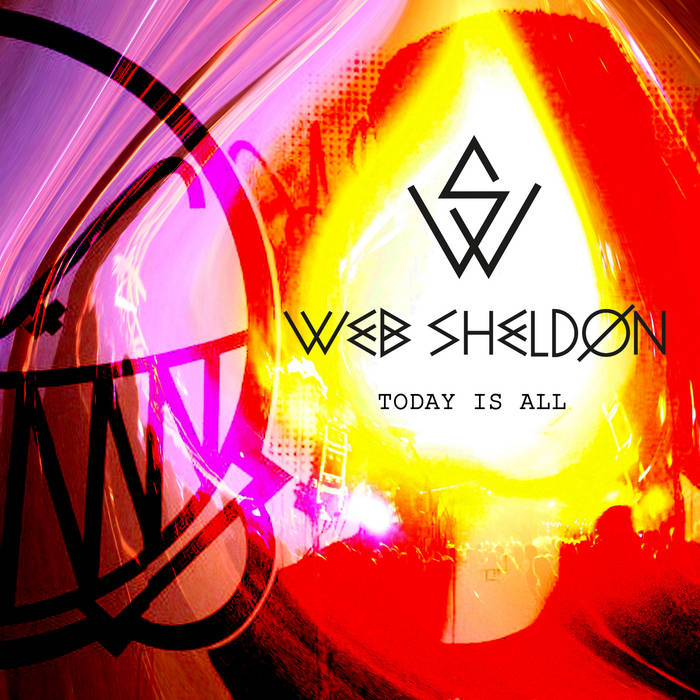 Really buzzing to be having my third release in 2016. This one is a bit more upbeat compared to 'Modern Life Is Lies' although most of the songs were written during a similar time period...

Thanks for coming on here and supporting the artists on Bandcamp rather than buying elsewhere. This place is awesome!

Songs with a message: experiencing life, self belief, turning negative situations into positive ones through to writing about consumerism, minority rights and government control.

We only have one life; we just need to be brave enough to live it. ... more

Bandcamp Daily  your guide to the world of Bandcamp

Featuring appearances from Kari Faux, Bluestaeb and and interview with NY-bred artist Wiki